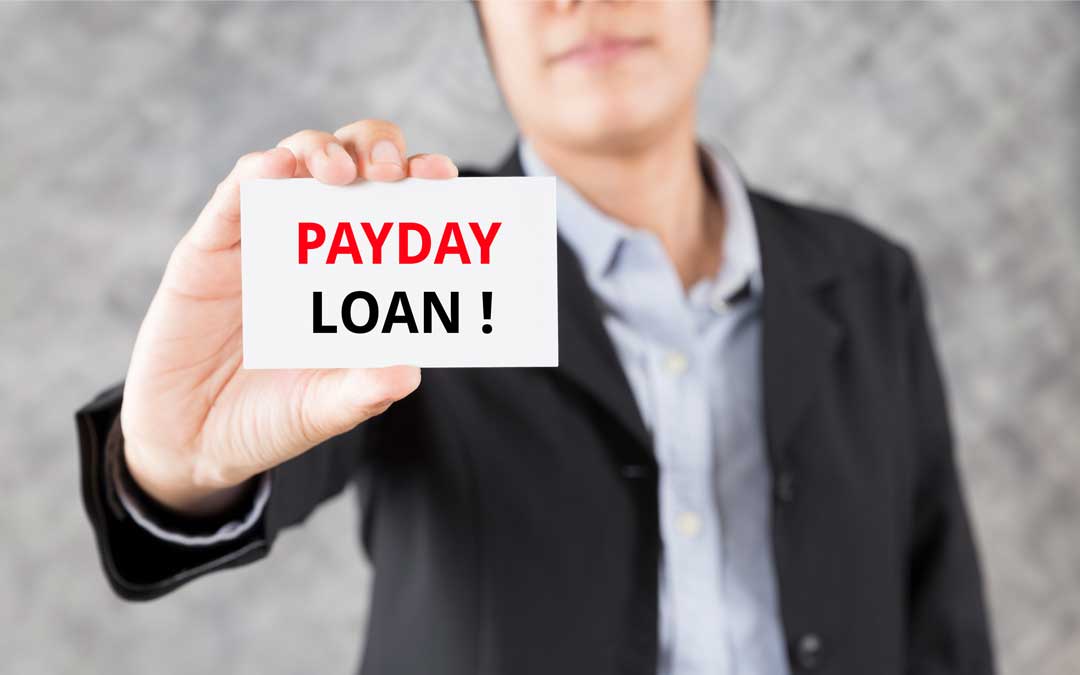 Why You Should Avoid Payday Loans

Payday loans can seem like a convenient option for people who need cash quickly. They’re marketed as a way to “get you to pay day” with the idea that people should take out these loans to pay for bills or cover expenses until they get their regular paycheque. However, they’re often incredibly difficult to pay back.

That’s because payday loans come with very high interest rates. These rates are significantly higher than credit cards and nearly every other type of loan.

Since payday lenders often come with high rates, most provinces in Canada have set limits on what they can charge. Even with these limits, however, the costs of getting a payday loan are very high.

For example, in Ontario the maximum cost of borrowing a payday loan is $15 for every $100 that you borrow. This equals 15% interest for two weeks. Over a year, that adds up to 390% interest! Most credit cards charge between 20-30% in annual interest. As you can see, the cost of getting a payday loan is much, much higher than using a credit card.

Of course, payday loans are not meant to be borrowed for an entire year. The general principle is that you borrow the money for two weeks and then pay it back. Unfortunately, this is typically easier said than done.

Why Payday Loans Are So Difficult to Pay Back

When a person takes out a payday loan, it’s frequently because they aren’t able to afford their expenses and they don’t have an emergency fund. If you’re living paycheque-to-paycheque, that means you’re spending all the money you earn each month. Since this is the case, you likely won’t have any money available in two weeks to pay off the loan. And, even if you do, this will hurt your budget going forward, meaning you’ll be more likely to be short on money (and probably need a payday loan again) in the near future.

Most people who get payday loans have difficulty paying them back in time and many people find themselves needing to get another payday loan relatively shortly after they get the first.

This can be a very tough cycle to get out of and it is an incredibly costly way to borrow money and live your life. It often leads to significant money problems.

Since payday loans are a very expensive way to borrow money, it’s wise to consider alternatives. Here are some other options you could use instead of payday loans.

The Importance of an Emergency Fund

As mentioned, one major reason many people find themselves turning to payday loans is because they don’t have an emergency fund. If you’re living paycheque-to-paycheque and a sudden expense comes up (such as an emergency car repair), you’ll have no choice but to borrow money to afford this expense. However, if you have some money put aside for emergencies, you’ll be able to pay for these unexpected costs without turning to payday loans or other lenders.

Start building you emergency fund by putting aside some money every month and storing it in a separate account. Even if you can only afford to save a few dollars a month at first, this will add up over time.

Add an “emergency fund” category to your monthly budget and “pay” it each month just like you would any other bill or expense. This will ensure that you stay focused on adding to your emergency fund.