How to Talk About Money and Debt 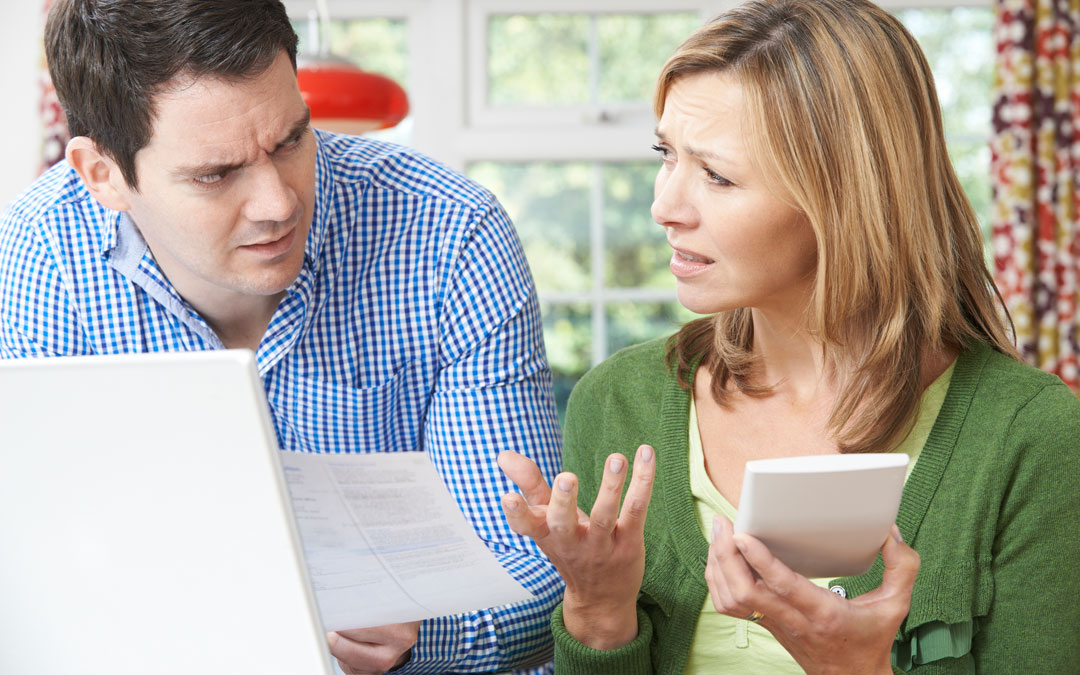 Talking About Money and Debt with Those You Care About

Talking about money, financial matters, and debt issues can be very tough for a lot of people. Some people believe it’s not polite, that it’s rude to discuss money, or that talking about finances with people is “none of your business.” Unfortunately, this means that a lot of people struggle with debt by themselves. It can even mean that couples don’t talk about money with one another, and that can lead to serious relationship issues as well as significant financial problems.

It’s important to talk about money, whether you’re coming up with budget strategies, dealing with your own debt issues, or helping someone else handle their debt. Here are some tips that can make these discussions easier.

It can be difficult to start talking about money. One way to make it feel more comfortable is to ease into the conversation by talking about general ideas rather than specifics. For instance, if you want to start a money talk with your partner, start by mentioning how your family handled money when you were a kid or dream out loud about what you would do if you suddenly won a large amount. Starting this way can be less intimidating and can naturally lead to a more detailed money conversation. Framing questions with “What if…” makes them more general and hypothetical. Start with these questions and go from there.

If you’re trying to talk to someone who you believe is struggling with debt, a good way to start can be to talk about a new financial blog you read or a budgeting strategy you’ve been following. Putting the focus on yourself, and on something more abstract, can avoid having the person get defensive or feel offended.

No matter what you’re talking about, or who you’re talking with, it’s important to be honest. You can’t have a real conversation about money without telling the truth. This is especially important if you’re talking to your partner. Being honest about your finances is one of the keys to a successful relationship. If you’re hiding spending or not being truthful about your debts, know that this information will come out eventually. It’s better to be honest and truthful rather than attempt to hide something.

Talk About Yourself as Well

If you want to talk to a loved one about their spending or their debt, it’s important to approach this situation carefully. People can easily get defensive or feel insulted or attacked if you start discussing their finances. Starting the conversation by discussing your own goals and strategies can be a good idea. For instance, instead of saying “Are you having trouble paying your bills?” consider saying “I found a new strategy for tracking spending and I haven’t missed a bill payment since. Want to hear about it?”

Another option is to mention that you have a budget and that you’re watching your spending. If you’re shopping together, for example, tell them how you’d really like to buy that new jacket/phone/etc., but that it doesn’t fit into your budget right now, so you’re going to save up for it.

Talking about your own goals can help as well. Tell them what you’re saving for or what you’re working towards. Not only can these strategies help them realize that everyone has to watch their spending sometimes, but it can also encourage them to share their own experiences as well.

It’s very important to listen to what your loved one is saying and to have a real, two-way discussion. If you just talk but don’t listen, the other person may feel like they’re being lectured to and it won’t feel like an open conversation.

Though many people make finances and budgets a private matter, the reality is that it’s easier to solve money problems and develop strategies when you’re working with someone else. For example, if you and a friend are open about money and saving, this puts less pressure on both of you to spend more than you can afford. It also helps keep you motivated and accountable. Having this kind of support system can be very important and it can help you achieve your goals.

It’s also good for people to know that they’re not alone. Dealing with debt can often seem overwhelming and alienating. By discussing money, it feels less lonely and more hopeful.