How Understanding Your Debt Helps You Pay it Off 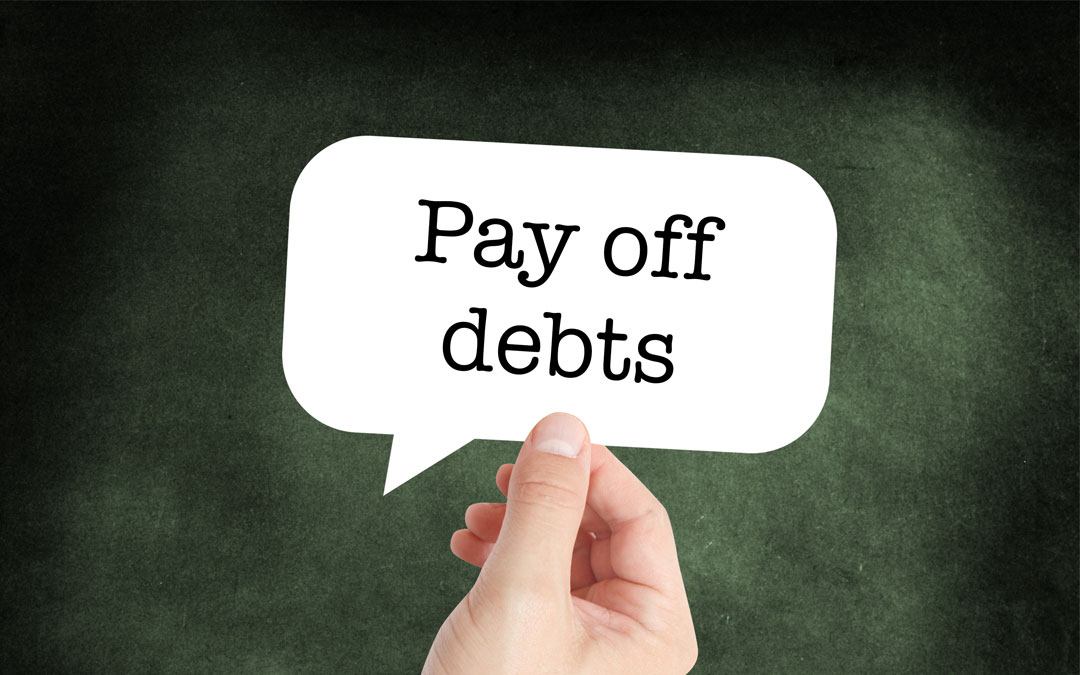 Know Your Debt if You Want to Pay It Off

Debt is stressful. When you have high levels of debt, there’s a very good chance that you don’t want to think about it at all. For some people, that means avoiding opening bills and not looking at statements. However, while out of sight means out of mind, this behaviour doesn’t help you pay off your debt. In fact, avoiding your situation will only make things worse. The longer you go without paying down your debt, the more interest and penalties your creditors could charge, so you’ll owe even more money.

That’s why it’s important to pay attention to your debt and understand, no matter how difficult that may soon. Plus, if you don’t understand your debt (such as how much you owe and how much it’s costing you) it’s hard to come up with a plan for paying it down.

While it might be tough to do so, it’s a good idea to sit down, look at your debt, and crunch the numbers. This can be the start of the process of paying down your debt and eventually living your life debt free. Here are some tips.

Look at Your Bills

Take some time to look at all your debts. How much do you owe on each account? How much interest are you being charged? When are your payments due? How much are you expected to pay each time?

Write down all these numbers and use them to prepare a plan for paying off your debt.

If you only have one or two debts, you can probably come up with a pretty straightforward solution: Pay as much as you can afford on these debts each month. However, if you owe multiple debts to many different creditors, you’ll need a strategy.

Make sure you write down the due dates for each of your debts. Different creditors will want payments made at different times each month. You don’t want to miss a payment or make a payment late, since you’ll likely be charged a penalty.

Once you know when your debts are due, it’s time to create a strategy. There are several schools of thought on how to best pay down debts. Here are a few of them:

Whatever strategy you choose, it’s important to create a budget and to try to reduce your variable expenses (those costs that you have control over, such as money spent on food or entertainment) as much as possible. This can be difficult to do, but if you spend less money in other areas, you can put it towards debt repayment. The sooner you get out of debt, the sooner you’ll be able to live your life with less stress, anxiety, and worry.